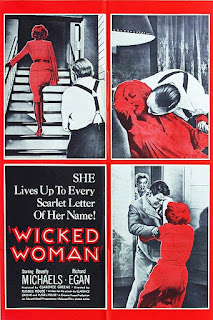 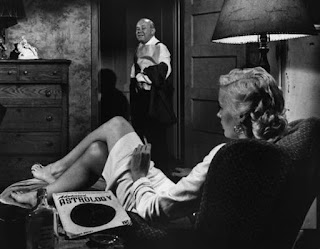 The odd thing is that the movie doesn’t have the courage of its convictions. Film noir usually ends up with the man and the woman he obsesses over destroyed. There may have been censorship problems – Matt is married and wants to leave his wife, something that the Hays Office would not continence.  It probably was what they wanted to do, but rewrote it so that he and his marriage survive – barely.

Posted by Chuck Rothman at 4:44 PM