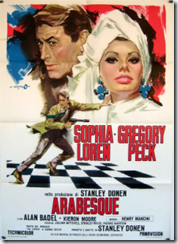 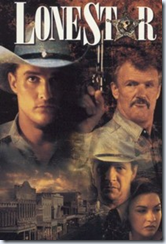 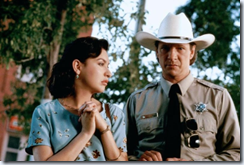 Posted by Chuck Rothman at 2:55 PM No comments: 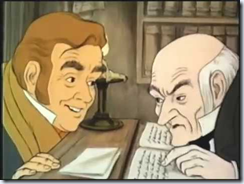 A Christmas Carol has shown up on the screen more than practically any other film. I count 43 entries with that name alone, and there are plenty of movies that used the plot under a different name, not to mention countless TV versions. So it wasn’t much of a surprise when the great Chuck Jones was willing to produce* another version in 1971.

Two things make this stand out. Director Richard Williams used Ken Harris, a top animator for Warner Brothers, and who animated Jones’s How the Grinch Stole Christmas and gave him carte blanche. The result was a fantastically rich visual style that avoided completely any cartoony elements.  The people looked like people, the backgrounds like real places.

The second bit of genius was to cast Alastair Sim as Scrooge. Sim was the greatest of all Scrooges from his performance in the 1951 version of the story.**

I don’t have to tell you the story; it sticks pretty closely to Dickens’s original tale (and the 1951 version). But it has rarely been visualized so sumptuously. Michael Redgrave’s narration manages to keep the story going, though it has to be cut down quite a bit.

The version of the story was originally made for television, but was so well regarded that Williams decided to show it in theaters to make it eligible for the Oscar, which it won in 1973.***

Despite everything, though, the special did not make it into the Christmas Special canon. It is a fascinating adaptation with great visuals.

***The Academy didn’t like the idea of something made for TV winning the award and changed the rules to prevent it from happening again.

Posted by Chuck Rothman at 12:00 PM No comments: