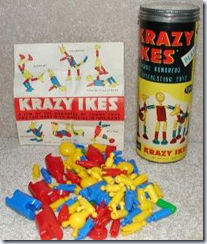 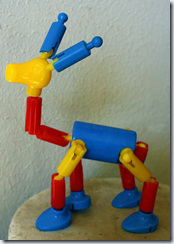 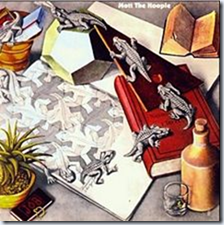 In Memory of Alan Rickman

Truly, Madly, Deeply
Posted by Chuck Rothman at 9:13 AM No comments: 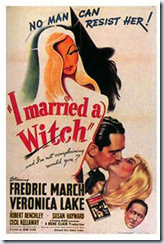 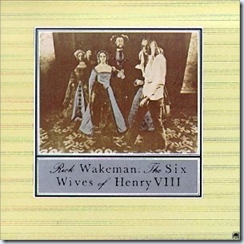 Posted by Chuck Rothman at 11:26 AM No comments: